Foreign exchange students talk about bullying in their home country as well as the United States. 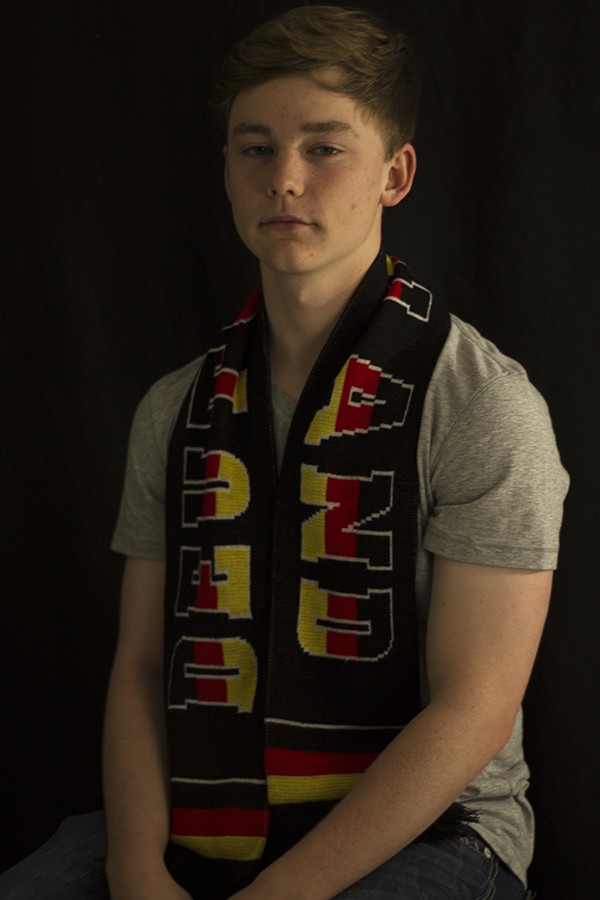 Anti-bullying campaigns run rampant across the United States. As a culture, one is bombarded with documentaries, personal stories, and support groups for such a serious issue. The US’s adamant war on bullying seems to be effective, with only 20% of high school students admitting to being bullied. What about other half of the hemisphere? Globally speaking, there is a distinct differences between Western cultures and the rest of the world.

Known as Laya by her friends and fellow students, senior Jantasuwan has seen a difference between bullying in the United States and her native country, Thailand. In the Thailand school system, consequences carried a heavier weight.

“We have 50 points for school. If we do something bad, then you [lose] that point. It’s very important when we go to a university, those points. The points stick with you in college,” Jantaswan said.

With strict consequences and future impact on university acceptance, bullying issues should decrease. However, according to Laya, it is even more evident in Thailand, especially bullying of the physical variety.

“In school, the boys punch each other and the girls hit each other. It’s more physical. Here, at this school, I don’t see a lot of physical bullying. I don’t really see a lot of bullying here,” Jantasuwan said.

For Rosenbrock, bullying in Germany sounds much like it does anywhere else. To him, people are still struggling with the same typical problems.

“You get made fun of for the general things, like how people look. If someone is a nerd, they might get bullied. Bullying there [is for] different reasons [just like here]. You have to look at each person  [to see] why they get bullied,” Rosenbrock said.

To prevent the issue of bullying, European countries often act similar to the United States.

“We have what we do here [in the United States], like seminars. People come who are experts on this theme and go over how to prevent bullying, how to report it, and how to handle it,” Rosenbrock said.

Wherever you live, the issue of bullying travels across borders. Rosenbrock acknowledges that no matter what culture you’re a part of, tearing someone down still exists.

“Bullying is a bad thing. Teachers and nobody wants to see it. They try to prevent it but you can’t prevent people bullying. It’s just like here. Some people just get bullied.”