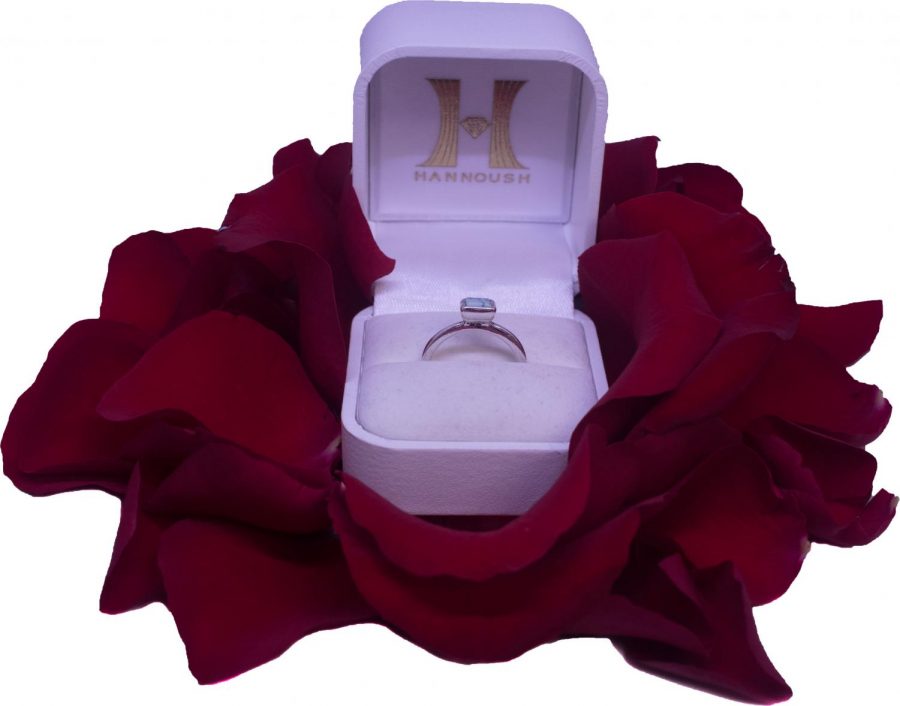 In our tightest bonds, it tugs at our hearts. It wants to be seen, acknowledged, satiated. We all know the feeling. It’s almost easier to pretend to not know how it feels to have sexual desire, especially when talking about it makes us vulnerable.

Desire is the old friend you proceeded to hide from in the cereal aisle of Schnucks because the memories you had with them were just too uncomfortable to reminisce. Even the voicing of concerns about desire among peers elicits a familiar awkwardness because these wants are so personal to us. We are shamed and guilted into believing what we are feeling is gross; it should be left at the door with all the other “obscene” sins, locked away in some forgotten hall closet and never to be seen by another human.

The truth is that we want to be loved on as the bundle of flaws and joys we come with; the whole package. The desire to be in union with a fellow human isn’t a fault. It is only symbolic of our greater desire to be understood. However, what we do with the feeling is the deciding factor to whether we let it control our life. Hiding the feelings and trying to remain indifferent is an option, although one that would result in internalized shame, guilt, and stress. Another option would be to use them as a catalyst, a go-ahead to have sex before marriage because it’s what’s considered by our society as “natural,” an option that would also cause me deep emotional damage. Seeing as how both options demanded sacrifice on my part, I decided I had to make a choice that didn’t compromise my wellbeing. I chose abstinence.

The desire to be in union with a fellow human isn’t a fault. It is only symbolic of our greater desire to be understood.”

As a Christian, I can’t fully explain why I choose sexual abstinence without also talking about my faith, as every aspect of my life should be rooted in faith, or it loses purpose. For example, I believe God has created all things with purpose, including sex, and I also know he has our best interest in mind when he asks us to enjoy sex within the boundaries he sets. I believe this is the most ideal way to enjoy sex because when I’m in a marriage, I would have made a covenant relationship to God and to my significant other to journey life with them no matter the circumstances. In the safety of that relationship, I would be able to honor God well while enjoying sex the way it was designed.

“No strings attached!” sex seems like a way around the potential emotional disaster of premarital sex. There would be no commitment to that person, just using them for personal pleasure. However, the issue with casual sex is that it is still sex, and the sexual union of one person with another biologically binds them together. A piece of you is with that person forever, and nothing about that is casual. Harvard professor of psychology Jordan Peterson spoke about the degrading effects of casual sex, explaining that treating others as casual sex partners will cause you to treat yourself as a casual sex partner, too. Do I want to be a casual sex partner? The simple answer would be no. A more lengthy response would be no, being a casual sex partner would be degrading to my self-worth, which is found in my God. My goal is to make my actions more intentional, and having sex for solely physical pleasure will deter those intentions by detaching my feelings from such a vulnerable action.

In a less extreme rendition of sex outside marriage, doing the deed in a seemingly committed relationship would feel fine and even enjoyable in the short term. However, this type of enjoyment, just like any other that God gave us, is best enjoyed within his design. When it isn’t, it becomes the Play-Doh that we set into the hole in our hearts — it is a short term solution that causes more pain than satisfaction. The gaping hole in our hearts yearns to be filled by an unwavering kind of Play-Doh; a material that won’t be found in any partner, or in any other setting that constitutes happiness to an end. God is this material, the Flex Tape Savior that melds to our hearts and makes us whole.