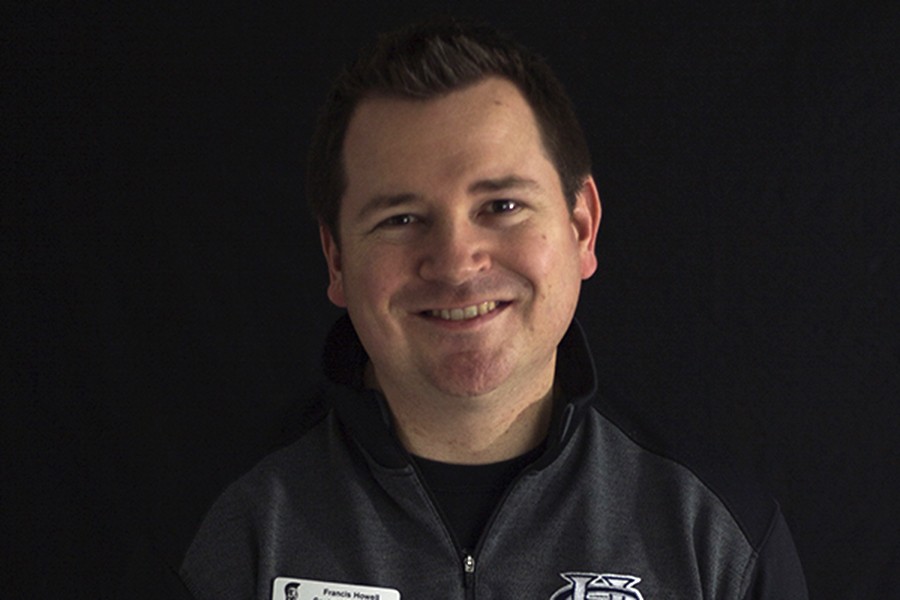 When I was a ninth grader a junior who started on the football team began punching me in the arm whenever I would see him in the halls. Sometimes instead of hitting me he would try to get me to flinch by acting like he was going to punch me. I didn’t know him at all and had no idea why he had chosen me. One of my better friends had a popular older sister who was also a junior, so whenever she saw me in the halls she would say “hi” and we would talk for a while. I can only guess that he was jealous that I got a couple of minutes of her attention.

Shortly before winter break that year I was talking in the hall with my friend, his sister, and several of her friends when he came around the corner and approached me to once again hit me in the arm. Before he could do it, for whatever reason I winked at him and made the kissing sound. He stopped in his tracks and began laughing really hard. Everybody did. He never bothered me again. In fact, I had a class with him at the start of the second semester and we worked together often. I actually now consider him a friend.