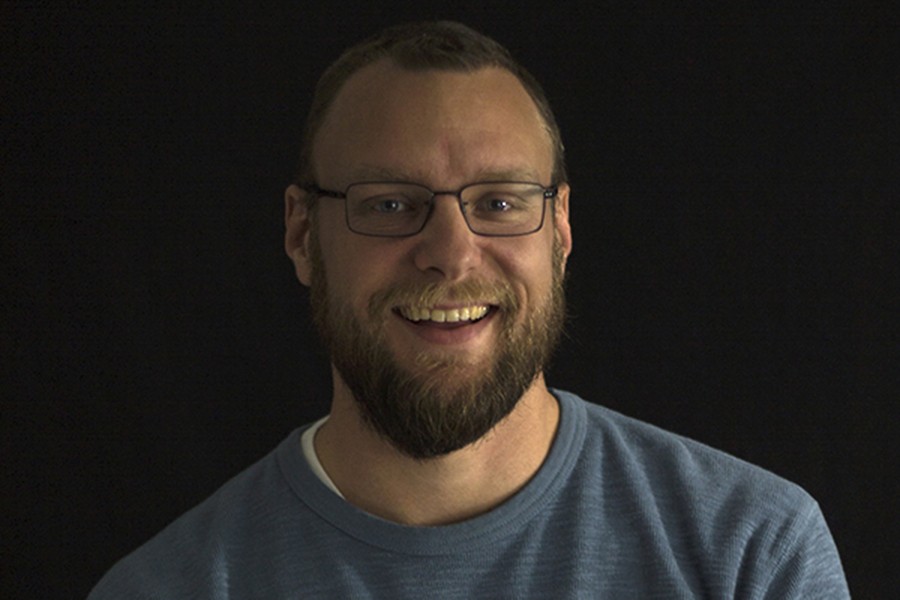 Whenever this topic comes up, I think of Ross with deep regret. Ross was a kid in my high school class, a slight kid with slick black hair, who had the nerve to sit at our lunch table one day.

You know how it is in the lunch room, the fiefdoms that emerge in the first week and then stubbornly persist the rest of the year. If anyone crosses those border-lines, woe unto him. I’m joking, but only by half. You know how it is.

Ross came to sit at our table, and for some reason that, to this day, I have trouble understanding, his presence offended me. Even threatened me. I barely new Ross, and yet I returned from my passage through the lunch line to find him sitting in my regular seat. There he was, grinning and talking. I asked for it back. He denied me my rights.

I sat across from him instead, glowering, waiting. The conversation was strained at the table. Ross had a friend there, but the rest of us had apparently lost our bearings, so we mostly just ate and listened to them. But I was waiting.

Eventually, Ross got up to throw away his trash, and when he did, I struck. I took my cup of chocolate pudding and sneaked it on to the seat of his chair, then tucked the chair under the edge of the table. The move garnered laughs from the table. I felt a surge of pride.

You know how the story ended because you’ve seen it unfold. The shame was dished out. The eyes swelled. The laughter soared. The story was engraved in the collective consciousness of the class of 1997. Ross was marked.

But so was I. Here, in 2016, I think of that day with a deep and complete embarrassment. I’m embarrassed for Ross, who had to go the rest of the day with that stain on his pants. I’m embarrassed for the bystanders who failed to respond appropriately to the event, who only laughed and laughed, like something out of that horrible dream when you’re at school but inexplicably naked. But most of all I’m embarrassed of the 17 year-old me who thought he was so clever, so cool, that he could strike out without being struck at the same time.

I never bothered Ross again, and he never spoke to me, either–and he certainly never returned to the lunch table.

Did I bully Ross? It was only one event, not a string of repeated incidents. I didn’t bully him, did I?

Ross, if you’re out there, I’m sorry.