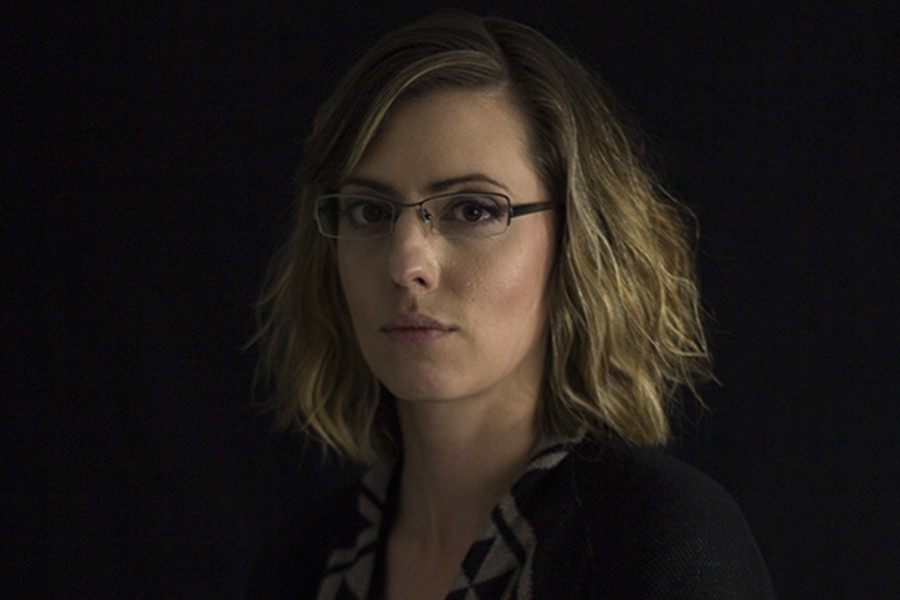 When I was born the doctors quickly noticed that something wasn’t quite right with my legs. The most striking difference was that my right leg was nearly three inches longer than my left. I grew accustomed to doctors’ offices and saw so many children dealing with leg and arm abnormalities that made mine seem nearly obsolete. After years of observation, I had surgery to help correct that difference, but it would be several more years until things would be fully “corrected”. During the wait I was fixed with a foot lift. A three-inch sole was attached to the bottom of my high top Keds. (Yep Keds, the uncool shoe of my decade, Google it.) There was no hiding it and it was the perfect opportunity some kids needed to point, snicker, make mean nicknames and even resort to violence towards me. I noticed that some kids would all out avoid me, so not to be sucked into the ridicule I was experiencing. Bullying wasn’t a phrase widely used when I was in school and they certainly did not have the outlets and resources we have today. I internalized a lot of my feelings and searched for a way to feel accepted. Thankfully, my family had a long line of athletic ability and I had inherited that talent as well. Before I could blink I was involved in dance (to strengthen my legs), basketball, softball, band, honor roll. Anything I felt I could do I did do, even if others told me I couldn’t, and I made it a point to be successful at it. The awesome part about clubs or sports is that you are part of team and that team can transform into a family of friends. Although I still had a lift, it slowly became less visible to others and eventually it became less visible to me. It no longer defined me. I still had occasional run ins with hurtful situations, but it didn’t have the same sting. I had a new confidence and others could see it.

“You may not be able to control every situation and its outcome, but you can control your attitude and how you deal with it.”