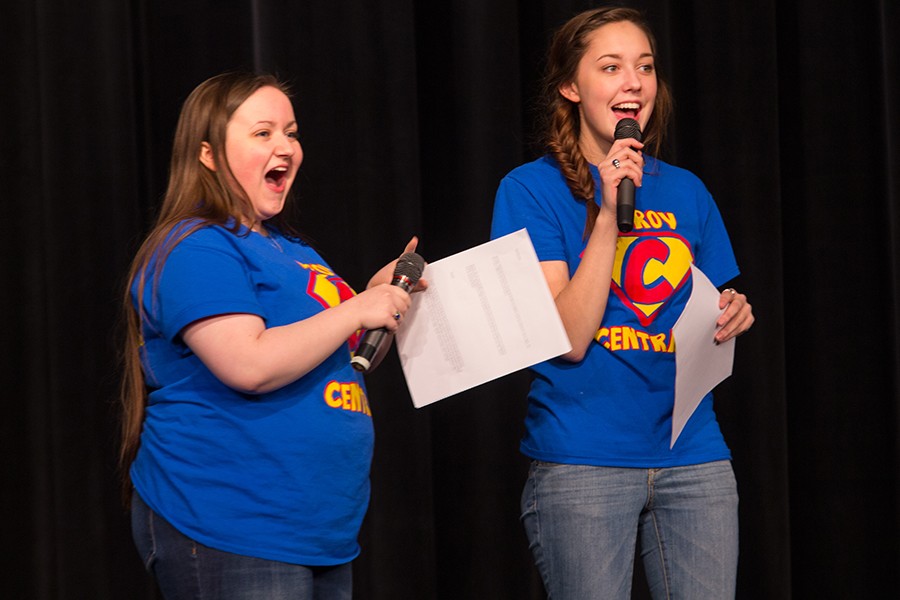 On Jan. 23, the Improv Club produced an engaging show not only for laughs, but for a good cause. Fifty percent of the money raised went to the Thumbs Up for Lane Goodwin Childhood Cancer foundation.

“We raised about $286 just for their foundation. We accomplished awareness … the people that came and watched the show can go and support the foundation if they want to. We decided that night that because it did so well, we made it an annual thing,” Mrs. Nelson said.

As for the performance itself, it was a night full of laughter and stellar improvised comedy.

“It went incredible. Everyone did such a good job and everyone really enjoyed it,” said Improv member Gea Henry.