Bullying is a topic that is brought up frequently in high school; from prevention to awareness, the torment that students face still holds prevalence even with all of the seminar lessons. The district offers help and guidance to those that are willing to speak; however, what is being done to actually cease bullying in FHC? 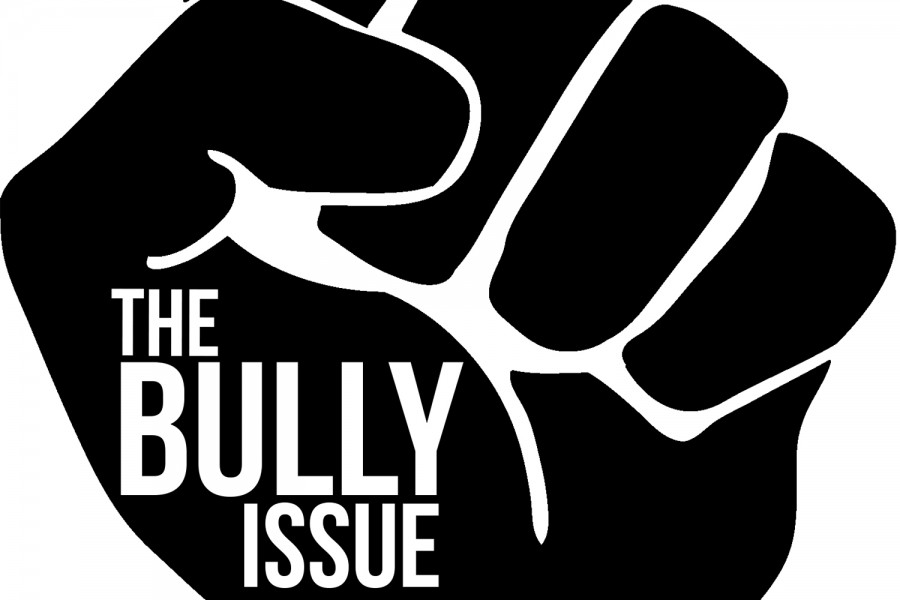 (such as acts of extortion) or to inflict physical, emotional, or mental harm. May be considered a Level 3 or 4 infraction if deemed serious enough by the principal/designee.”

In other words, there is a zero tolerance policy for bullying and the assigned level of offense ranges from conferencing with a principal, to suspension or expulsion. The code of conduct has told students, parents, and faculty the repercussions for bullying; however, it still very much exists in the district. So, what’s the problem?

The answer is that students don’t report bullying, according to guidance counselor Wendy Ahearn.

“[Bullying] is brought to our attention more often by parents, than the students themselves,” Mrs. Ahearn said.

We want to know your experiences with bullying. Share your bullying stories here.

If guidance counselors and principals don’t hear about it, then how can our school even be sure that bullying is an issue? It all plays down to the he said, she said. With social media and the talk of students, it is not too hard to hear about things that occur with students.

“Whenever I have researched bullying, it always seems the most effective with a bystander empowerment approach. They have to take action, speak up, and come to someone’s aid; any action other than stand by and witness bullying in silence,” said Ahearn.

There are a number of reasons why students do not report bullying and senior Dulci Hedges concluded that bullying isn’t taken as seriously.

“I think people who are bullied and try to reach out are overlooked because others think they’re ‘Being too sensitive’ because ‘It was just a joke’ and everything that is considered a joke should just be overlooked and not to be taken seriously,” Hedges said.