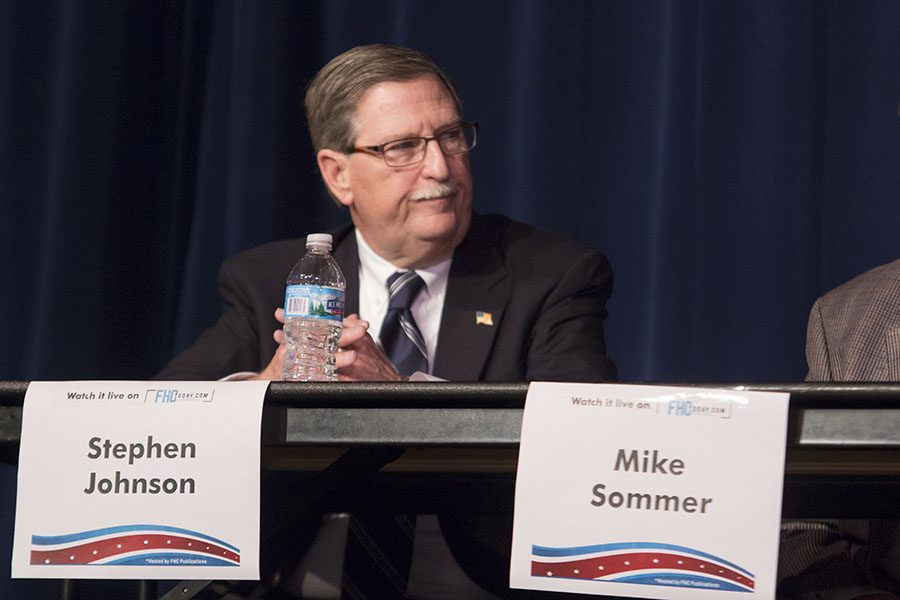 Q: What do you feel a student that graduates from high school should be able to do?

A: A graduate of Francis Howell should leave with the tools for his or her success in life, be that college, trade school, or the military. These tools are not given, however. Students have to plan for their own success by taking the appropriate courses, getting outside scholastic assistance when necessary, and identifying their own skill sets for the world after high school. The school district can position one for success, but the initiative has to be the student’s.

Q: How would you go about ensuring the decisions you make are the best for everyone, putting aside your personal opinion?

A: I think that keeping in mind that educating students is our primary goal simplifies the decision making. “What is best for the students of the FH School District?” should be the question before and decision making.

Q: How available are you to the public?

A: Yes either via email of cell phone

Q: Would you be opposed to going out for a new tax levy within your first term as a BOE member?

A: Based on the last two failed tax levies, the first thing that has to be done is to regain the trust of the patrons of the District. You can do this by being transparent in decision making, justifying the financials, and better involving the community in the process. I trust that once the process for the next five year strategic plan begins, all that would be taking into consideration.

Q: Describe a controversial decision you made that you feel was for the better.

A: When I was on the FH Board 2009-2012 a controversial decision was made to spend bond money on artificial turf for the football fields at the FH High schools. It was debated and heated discussions were had, but the majority supporting the decision prevailed. As I type this today, my friend’s daughter is playing soccer on the field at Francis Howell Central High. We had over an inch of rain last night and previous grass fields would be unusable today. I think the parents and the athletes are happy with the decision.