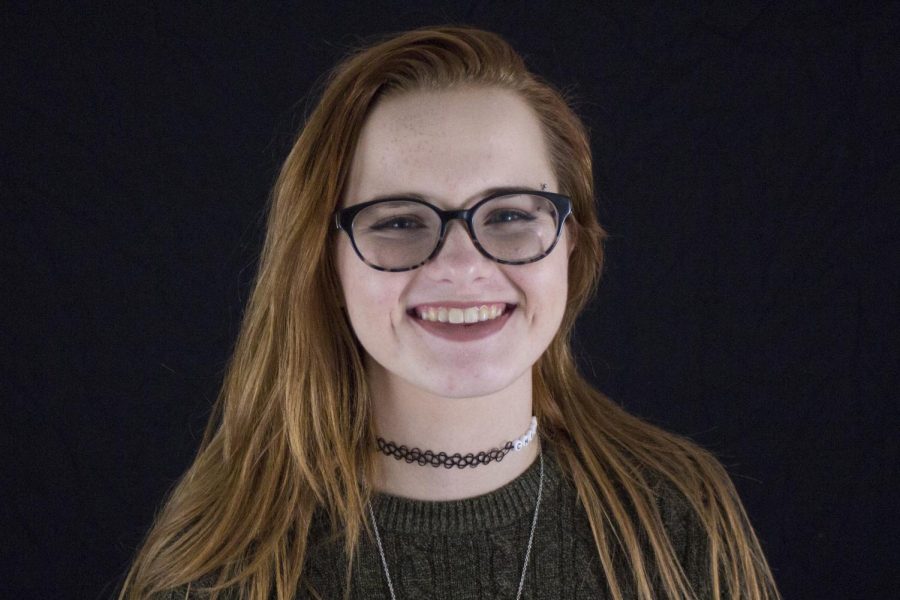 Over 20 years of violence

For over 20 years, there has been an increasing trend of mass shootings in the United States. In a land that stands for freedom, peace, and bravery, we have allowed such vicious attacks on innocent people to happen over and over and over. While we may not have fought a physical war on our soil in a great deal of time, as Americans, we have been fighting against mass shootings.

This all started with Columbine in 1997. For a while, these “incidents” came as huge shocks, only heard of once every few years or months. But now, in 2018 for freedom’s-sake, they are a monthly, sometimes weekly occurrence. It is absolute ludicrous that a nation as advanced as ours struggles with a problem such as this one.

Granted, many still hold the 2nd amendment near and dear to their hearts, terrified that their guns will be stolen from under their beds by the Democrats. But restriction on guns does not, in any way, have to mean that people using guns for recreational (hunting and other sports) or protection purposes should have their guns taken away. It means that there is an insane phenomenon killing innocent lives, many of whom were only trying to receive the free education we offer. The same people against gun restriction are often against abortion rights for women and stem cell research for therapy use, which in essentiality means that unborn fetuses and embryos whose cells haven’t even decided which organ to make are worth more than living, breathing students whose families sent them off to school or work or wherever they happened to be going before their viable future was knocked out of existence.

We as a country need to vote into office people who want to help keep our future safe. That includes both parties, that includes anyone who is willing to listen to their constituents. This is a problem. We know it is a problem. Now we need to make the government do something about the problem.