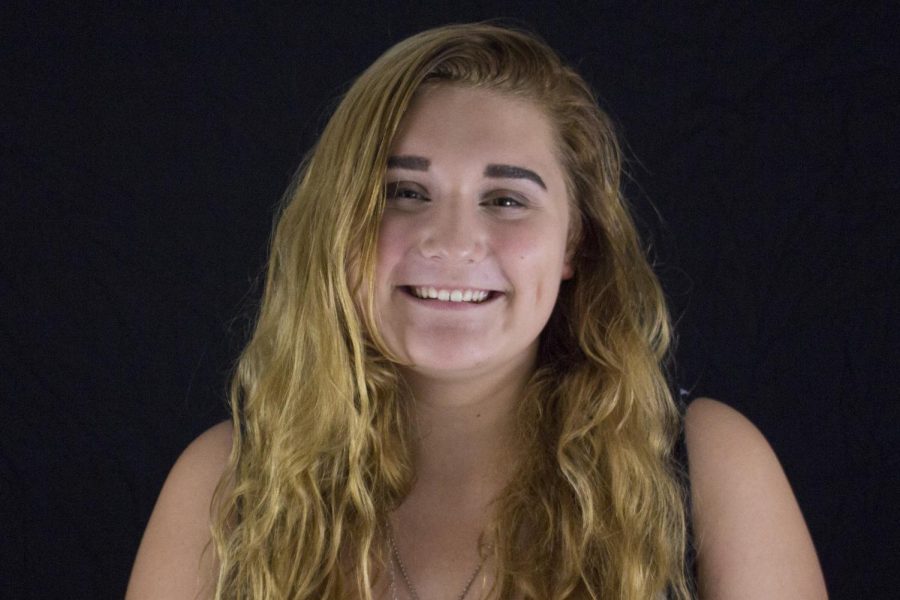 The screams of a student

A single gunshot. Screaming. Footsteps. A school on lockdown. Somewhere in the building, crying. A teacher’s hand covers the mouth of a girl who can’t find it in herself to contain the fear as the class listens to see if the intruder is near.

When a parent sends their child to school in the morning, they expect to see them again at dinner time. Never should a parent panic as they try to remember whether or not they told their child they loved them because their kid isn’t responding. Never should a life end before it’s started just because someone with some kind of issue was in possession of a gun.

People who don’t support gun control will find every reason they can to explain school shootings: mental illness, bullying, and so on. Yes, those are the shooter’s fuel, but ask yourselves: could he have done that much damage with a knife? Could he have hurt that many people with his bare hands? No.

I understand guns are not the sole blame for these tragedies, but without guns, kids would still have their lives to live.

We need better gun control. To own a gun, people need closer background checks, they should be approved by a doctor, they should have to go through specific training like with a driver’s license.