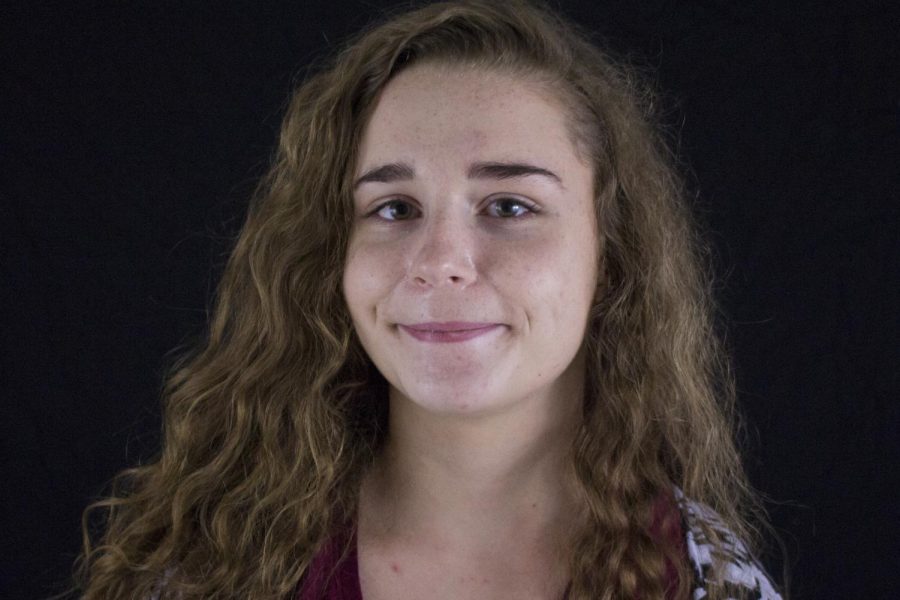 When I heard there was a shooting at Parkland high school, my mind immediately went to my friend who lives in Orlando and my heart started to pound in my chest. Shortly after, I found out that the shooting did not take place at her high school. What was immediate relief quickly turned to immense anger. She could have died, she could have been one of the 17, all because of a gun. A gun that, if regulated, would have never been used as a weapon of mass murder.

Students now go to school in fear that it could be their last day alive, simply because politicians care more about money than their safety. It could be my school, my brother’s school, or even the school my aunt teaches at. Teachers lose sleep over the idea that they or their students could suddenly die one day in a classroom.

Victims of mass shootings speak out against these weapons of mass murder only to be told by politicians that mental health is to blame. How can they say such a thing when the lives of students across the country are in constant danger? Wouldn’t it be harder for people to commit these acts of terror if there were stricter gun laws?

We are told that at our age we can not possibly make a change, but we will keep fighting for gun control; the voices of this generation are powerful and can not be silenced. Many of us are, or will be, 18 soon and we will be able to vote for gun reforms. We are only getting started.