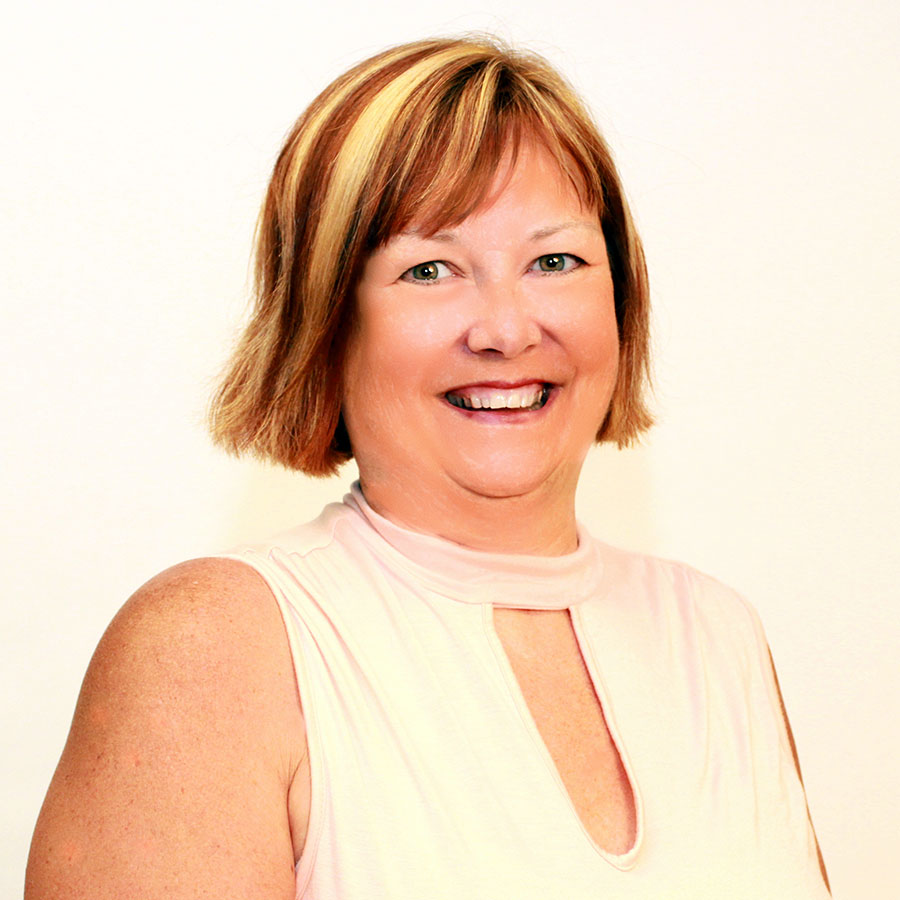 If you are elected to be on the school board, what will your top priority be?

Last week, I was at Francis Howell Central to register 18 year olds to vote. I was surprised to see the number of students in some of the classrooms. Earlier in the year, I saw a survey that stated more students felt a disconnect with their teachers than they have in past years. I think that is because our class sizes are too large. I would like to look at a way to decrease classroom sizes for our teachers.

Where do you see our district in five years?

Our district just completed its 5 year Strategic plan. The objectives are clear and I see Francis Howell as continuing to work on the goals to ensure the success of the Strategic Plan.

In ten years, I hope our district continues its success as the top district in St. Charles County and in the state of Missouri.

In your opinion, what is the board’s most important responsibility?

To hire, support and oversee the superintendent to ensure his/her success as the top teacher in the district.

What measures the success of a school and its students?

Great question. Before I worked for the district, my answer would have been different than it is today. I would have said achievement scores and graduation rates were the top measurements. Now, after working in a school district, I would say a successful school is a collaborative effort between the home, school, and the community. It is watching a football game in the rain and see the stands full of people. It is a packed parking lot for parent teacher conferences. It’s the students raising money for a cause that is supported by the entire school. It is elementary kids walking together on a cold day to promote health. It is entering a building and seeing students reading in the library. Individuals make a school successful and every student is an individual.

Describe a controversial decision you made that you feel was for the better.

As a school nurse, in the early 2000’s, I saw a need to have AED’s (Automated External Defibrillators) in district schools. It was a new medical concept, but I could see the need in the schools. I wrote a grant for funding and hit a lot of opposition along the way. After the grant was accepted, It took about one year to accomplish the reality. Francis Howell was the first district in the state of Missouri to have AED’s in all buildings. Since then, it has been used several times and has saved the life of at least one student.