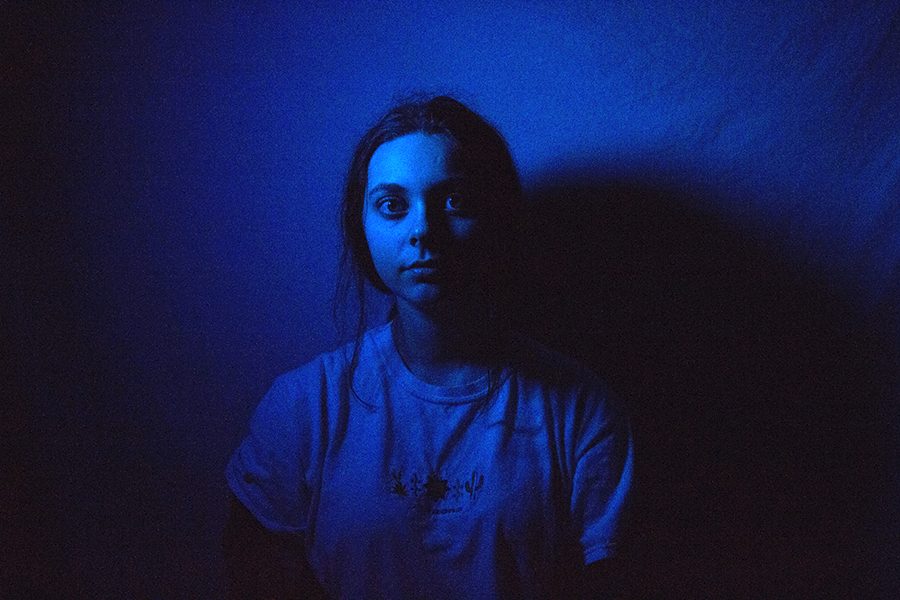 From elementary school to middle school, I had friends who had mental illnesses. Neither they or me knew that it was actually depression or anxiety, but the symptoms showed. Common feelings of sadness or emptiness, feeling helpless, worthless, or guilty, hopeless, irritable, the list goes on.

Now, as a child, who had no idea what was happening around her, I had no clue what to do. I’d give pep talks here and there, try to make my closest friends feel better, make a strong attempt to bring them out of their blues as 10-13 year olds.

I was scared. I was worried that my best friend would take her own life. I was scared that I would be alone, that I would’ve lost the person I had loved the most. It’s one thing to be a teenager or an adult and knowing how to help them, but it’s another to literally have no clue. “Was I not doing enough?” I’d often ask myself. “It’s definitely my fault, I’m not being a good enough friend.”

Mental illnesses are no joke. They aren’t something that a person can “grow out of”. They are a chemical imbalance within their bodies. They are being told to not be who they physically cannot help being. Telling a person with bipolar disorder to just “get themselves together” is like telling a person with brown hair to just start growing blonde hair.

Rather than telling them the same things they have heard in their entire life, try learning more about what they feel every day, and work with them around it. Make someone feel as if what they feel isn’t wrong, but it’s just a part of them. Just because someone has an illness, it doesn’t define them, who they are, or what they’re worth.