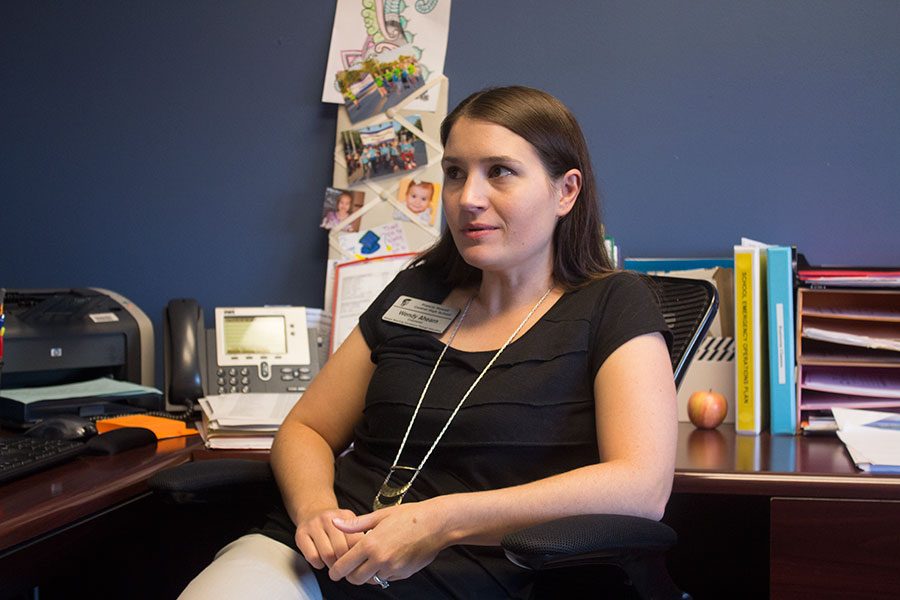 “I think with counselors in general, there’s a lot of stuff that we do that nobody sees, so sometimes people say, ‘I don’t know my counselor, I’m not sure what all they’re doing,’ and that’s usually because we’re spending a lot of time with people who’re struggling, so if someone’s really functioning well they probably won’t know us very well because they don’t need us right now. So there’s just things like that where we’re doing a lot of little things all around the school that are not very evident, and that’s okay because that’s not really why we’re doing the job.”