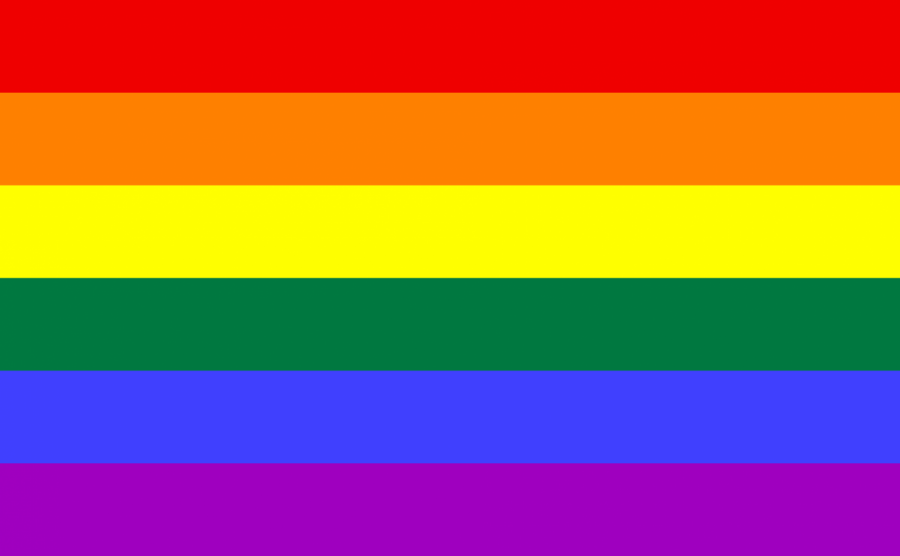 In a nuclear family, there is a mother, a father, and children ranging from one to many. In the case of parents who identify as LGBTQ, they may choose partners of the same gender as them. For their kids however, it’s a different story. Some kids may enjoy having two moms or two dads, some may hate it. In the case of junior Zachary Kofron, having two moms has changed a couple things in his life.

“I mean, it’s made some conversations a little awkward,” Kofron said. “Usually you would say my mom, but instead for me, it’s my moms.”

Other than weird conversations and awkward explanations, having same sex parents can also make social visits a little weird at first.

“Some friends, I think are a little weirded out by it, but they grow into it.” Kofron said. “I think most of my friends are fine with it though.”

In most cases, having same sex parents can have many differences, according to senior Joseph Burke, who has both a father and two mothers.

“I guess when it comes to my dad and my step mom, my dad tends to be the guy that takes charge to do things,” Burke said. “When it comes to my moms, it always feels like it is evenly distributed and no one’s in charge per se.”

Alongside Burke, Kofron has had some differences in his experiences.

“[I’d] say [my moms] are a little bit more laid back,” Kofron said. “But it has been like this for a good majority of my life.”

It’s pretty similar, there’s not too many differences,” Burke said. “It’s still two individuals, so there’s conflict at times but for the most part it’s not bad.”

Another similarity, as seen from sophomore Missouri Douglas, is that both same sex and different sex parents generally feel the same towards their children.

“I know that they will love you and cherish you all the time,” Douglas said. “I think that’s the same with both sides.”

The number of families that have same sex parents and LGBTQ family members is growing according to a recent survey done in 2017. It was found that more than 200,000 children and teenagers were said to have been raised or are being raised by parents of the same sex. Along the same lines, there are more than 547,000 same sex couples in the U.S. today.

With the amount of same sex couples and same sex parents growing day by day, through ways like adoption or remarriage, the growing populous should be informed about the similarities that these families have with others and not allowing them to be cast out or be made out as out of the norm.