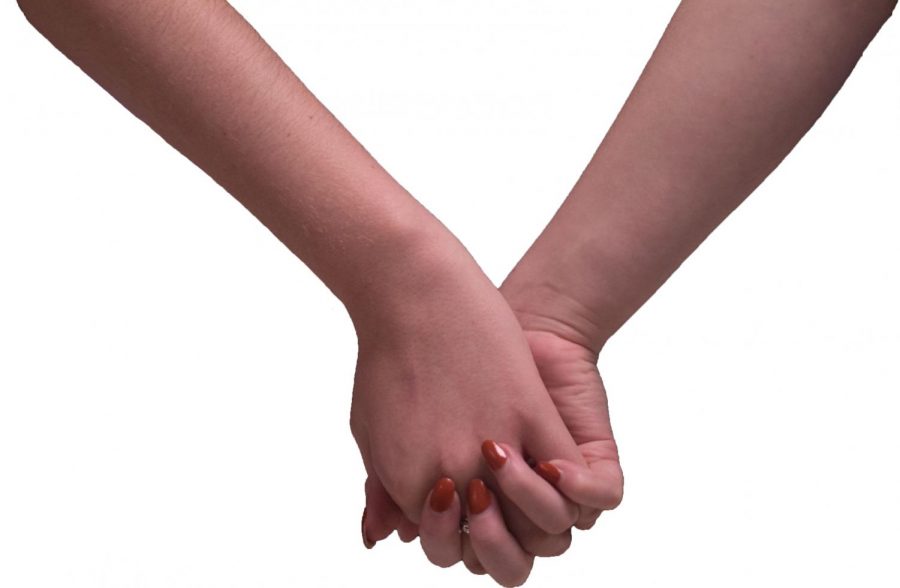 LGBTQ+ teens are curious, but often lack a reliable source for information about sex

It’s finally the weekend and sophomore *Adam Waters is hanging out with his friend, who suddenly starts talking about how he’s confused about his sexuality; he doesn’t know what he identifies with. Waters realizes they are going through the same thing, they talk about how they feel, but soon come to the realization that they know nothing about gay sex.

Having sex and craving sex is natural. But what are teens supposed to do when you don’t know anything about sex? In 2015 The Human Rights Campaign found that only 12 percent of schools cover same-sex relations. LGBTQ+ teens are walking around who either want to be sexually active or are active and have no idea what to do and/or how to be safe.

Pop culture, celebrity influencers, friends, movies, the internet, trial and error, these are the resources that queer and even straight teens use to learn about sex. For many of these could be the only resources available, and movies and celebrities can only teach so much.

“People don’t know what they are doing their first time and so it’s not going to go super smooth like in the movies. It going to be awkward because no one was taught anything,” Waters said

While many teens get information about sex from pop culture, the mandatory health class taken in ninth grade is more accurate. During the health course, sex-ed is covered, Mr. Andrew Carter lets all his students know they can ask any questions.

“If students ask questions, I will answer them. I want them to at least get answers from someone who knows what they are talking about rather than someone who does not,” Carter said.

If students ask questions, I will answer them. I want them to at least get answers from someone who knows what they are talking about rather than someone who does not”

The curriculum doesn’t cover queer sex, kids are afraid to ask questions, whether it be because they are questioning their sexuality, closeted, or because they fear their peers may make fun of them. Junior *Cameron Worth, feels like there are too many people in the dark because they have nowhere to go with all their questions.

“I feel like everyone should be educated to some level.” Worth said. “Learning could help get rid of negative feelings toward homosexuality.”

It isn’t just the fact that it can be scary to have sex; protection, and safety can be another concern. No matter a person’s sexuality, STIs can still affect their body, and sex should always be safe. Using protection and precautionary measures such as condoms and dental dams is always important. Both condoms and dental dams, which are is a piece of latex used to cover female gentalia during oral sex, are used to protect from STIs. Something as small and simple as being safe can keep people from getting some serious infections.

Waters and sophomore *Allison Sierra both began to realize their sexuality while in seventh grade, and both admit there are still things they don’t know.

“It’s 2020, there are so many LGBTQ+ people who have no idea what they are doing because it isn’t taught,” Waters said.

Sierra also believes it would benefit everyone to add LGBTQ+ sex-ed into the already existing curriculum.

“If they don’t get it from a health class they will get information from other sources which can be misleading and also dangerous,” Sierra said.